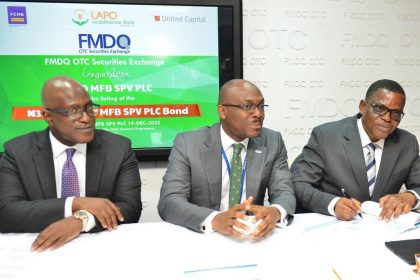 FCMB Certified as a ‘Great Place to Work’