To commemorate Liverpool Football Club’s 125th anniversary, Principal Club Sponsor Standard Chartered is today launching a season-long digital campaign which celebrates the power of numbers. The bank will take Liverpool FC fans on a journey to understand the meaning of significant numbers in LFC’s history. This will be told through a series of films as well as a unique 360° audio match-day experience. It will also feature interviews with Reds Manager Jürgen Klopp as well as LFC Legends, current First Team players and fans from around the globe.

Beginning with Number 8, ‘The Captains’, this video will look at the significance of captaincy and how leadership makes a lasting impact, with a specific focus on Steven Gerrard and the impact he had as LFC Captain. Karen Fawcett, CEO, Retail Banking and Group Head of Brand & Marketing at Standard Chartered, said, “Liverpool FC have had some phenomenal players and moments during their 125 year history that have contributed to them becoming one of the most successful English football clubs of all time. This special anniversary is a great opportunity for us to celebrate that success with them.

With the launch of our #8 video, we want to highlight the power of leadership, showcasing how one person can make a positive impact on the people around them, and then go on to achieve success together as a team.”

Billy Hogan, Chief Commercial Officer and Managing Director at Liverpool Football Club, added, “This is a fantastic campaign that uses some really great content. Standard Chartered have really created something our fans will love and won’t have seen before, and we thank the bank for helping us celebrate our 125th birthday in such an exciting and innovative way.” 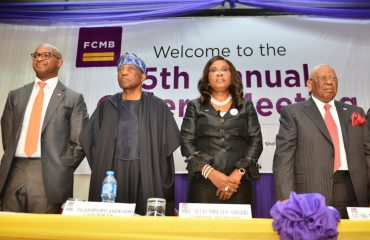 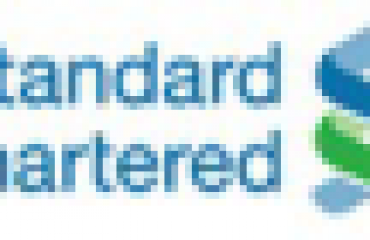 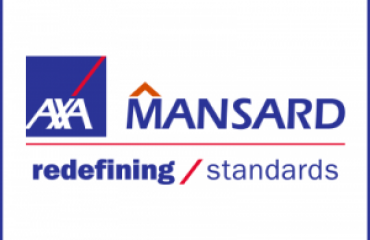