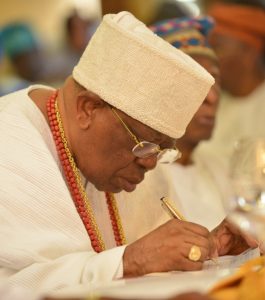 FCMB: Focusing on Specifics to Extend the Frontiers of Financial Services