A Feature Story: PFAs as the Next Investment Destination, FCMB Group’s Example with Legacy Pension

A Feature Story: PFAs as the Next Investment Destination, FCMB Group’s Example with Legacy Pension 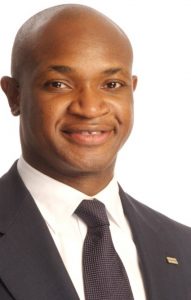 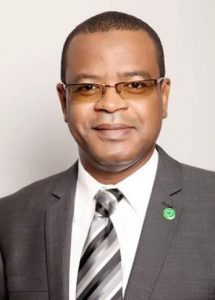 If a pension is deemed to be an invaluable source of income for the retired, and the Federal Government of Nigeria so motivated, introduced the Pension Reform Act of 2004, it should not be a surprise that within 13 years from inception, the pension industry has already risen to N6.02 trillion assets under management. The rate of growth is quite remarkable when compared to the 125-year-old Nigerian banking industry that stands at slightly over N30 trillion.   Putting aside, the rapid growth of the sector, to what extent have the Pension Funds Administrators delivered on the expectations of their retiring beneficiaries? What stands out about Legacy Pension Limited? Why has FCMB Group Plc decided to increase its stake from 28.2% to over 88% equity holding in this pension firm?

Our guest Market Opinions Analyst, Emefu Ibeayoka, writing from Abuja, the Federal Capital Territory reflects on FCMB Group’s history from City Securities Limited and First City Merchant Bank to its current form of a diversified financial services group with its deep knowledge and experience in the investment space. The recent announcement on the floor of the NSE of its intention to increase participation in the pension industry seems a natural next step for the group as the pension industry is set to rival the banking sector in terms of size and economic importance over the next decade. The Pension Reform Act has restored discipline and trust for retirement savers. It has also limited employers’ pension liability and enhanced retirement benefits administration.  No Pensioner has lost their savings due to mismanagement and the industry continues to grow at a healthy pace. A lot of this credit accrues to the National Pension Commission (Pencom). A cursory survey of stakeholders would probably score Nigeria’s pension reform and pension industry performance high. The only complaint seems to be coming from capital market operators and providers of infrastructure, that are clamouring for pension fund managers to allocate more of their resources to these sectors in need of further development. Looking at the volatility of our stock market and the challenges of power sector privatisation (due largely to non-cost reflective tariffs), we must commend the PFAs and their regulator that they have remained conservative in their investment strategy.

Further reports are quoted to reveal that in spite of the macro-economic headwinds experienced last year, the Nigeria Pension Industry’s AUM grew by 16%, one percent higher than growth in the previous year. Despite the contraction in monthly contributions, growth in AUM was largely driven by the higher yield offered in the fixed income market. Figures from May 2017, Nigeria Pension Industry Survey revealed 12.1% of respondents have decided to move to another PFA when the transfer window opens whilst 35.4% remain undecided. The level of competition amongst PFAs in Nigeria is set to intensify, with the opening of the transfer window and implementation of the Micro Pension Scheme (MPS). FCMB Group’s announced intention to acquire a super majority of Legacy Pension Limited will broaden its service offerings with the group already offering commercial and retail banking, investment banking, asset management, and trusteeship services. The successful completion of this transaction will bring FCMB Group’s shareholding in the company to 88.2%, thus becoming its largest shareholder. The development follows months of negotiations, regulatory reviews, approvals and pending final clearances of all relevant authorities.  it is on record that FCMB Group Plc, which is a holding company, has one of the richest predigrees in financial services in Nigeria. The broadening of its holdings to include a controlling stake in a PFA will most certainly open a new vista of growth and stability to its income streams. The bank’s reported 4 million customers, 200+ branch network and strong digital presence are fertile grounds for the rapid growth of this new addition to its portfolio.

On the other hand, Legacy Pension Managers Limited, whilst being a conservative player with a strong presence in Abuja and the North has steadily grown its assets under management to over N220 billion. The company has maintained a strict investment policy and achieved decent returns since inception. Co-incidentally, FCMB Group’s equity mutual fund (known as the Legacy Equity Fund), won the BusinessDay Best Managed Fund (Equity Based) Award in October 2017, returning 52% year to date. It is expected that FCMB’s over 40 years of investment experience will complement and enhance Legacy Pension Managers proposition to existing and prospective customers. with the synergies from enhanced distribution and investment expertise, analysts have hailed the decision of FCMB Group to acquire majority stake in Legacy Pension Managers by describing it as a significant development that would not only shake up the pension industry, but also enhance the future performance of FCMB Group. Analysts anticipate that Legacy Pension Managers will be better positioned to grow its market share, compete effectively upon the onset of Retirement Savings Account portability, and also enter the micropensions segment in the informal market that will leverage the distribution and marketing muscle of a commercial bank within the group. These are interesting times for FCMB Group, Legacy Pension Managers and the pension industry as a whole. 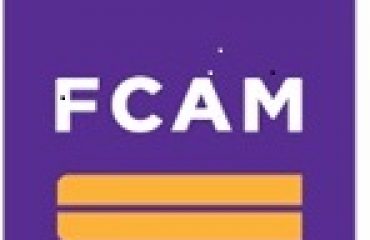 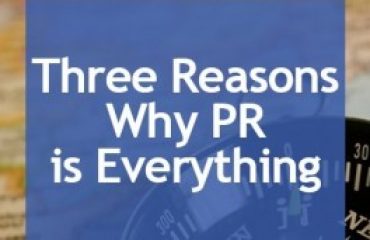 3 Reasons Why PR is Everthing